Yes, Montreal has many kinds of restaurants, you just name it… But first.. Poutine! What is a Poutine? Let wiki answer this 😉

Poutine (/puːˈtiːn/; Quebec French: [put͡sɪn]) is a Quebecois dish originally made with French fries and cheese curds topped with a brown gravy.[1] The dish emerged in the late 1950s in the Centre-du-Québec area.[2] For most of its existence, poutine was negatively perceived and mocked,[3] which is in drastic contrast with its later popularity.[1][4][5] In the past, poutine was even used as a means of stigmatization against the Quebec society.[1][3]Today, poutine is celebrated both within and outside Quebec borders. Poutine festivals are held in Drummondville, Montreal, Quebec City, as well as in Toronto and Ottawa, Chicago and New Hampshire. Poutine is now served using different toppings and ingredients beyond the original French fries, cheese curds, and brown gravy. 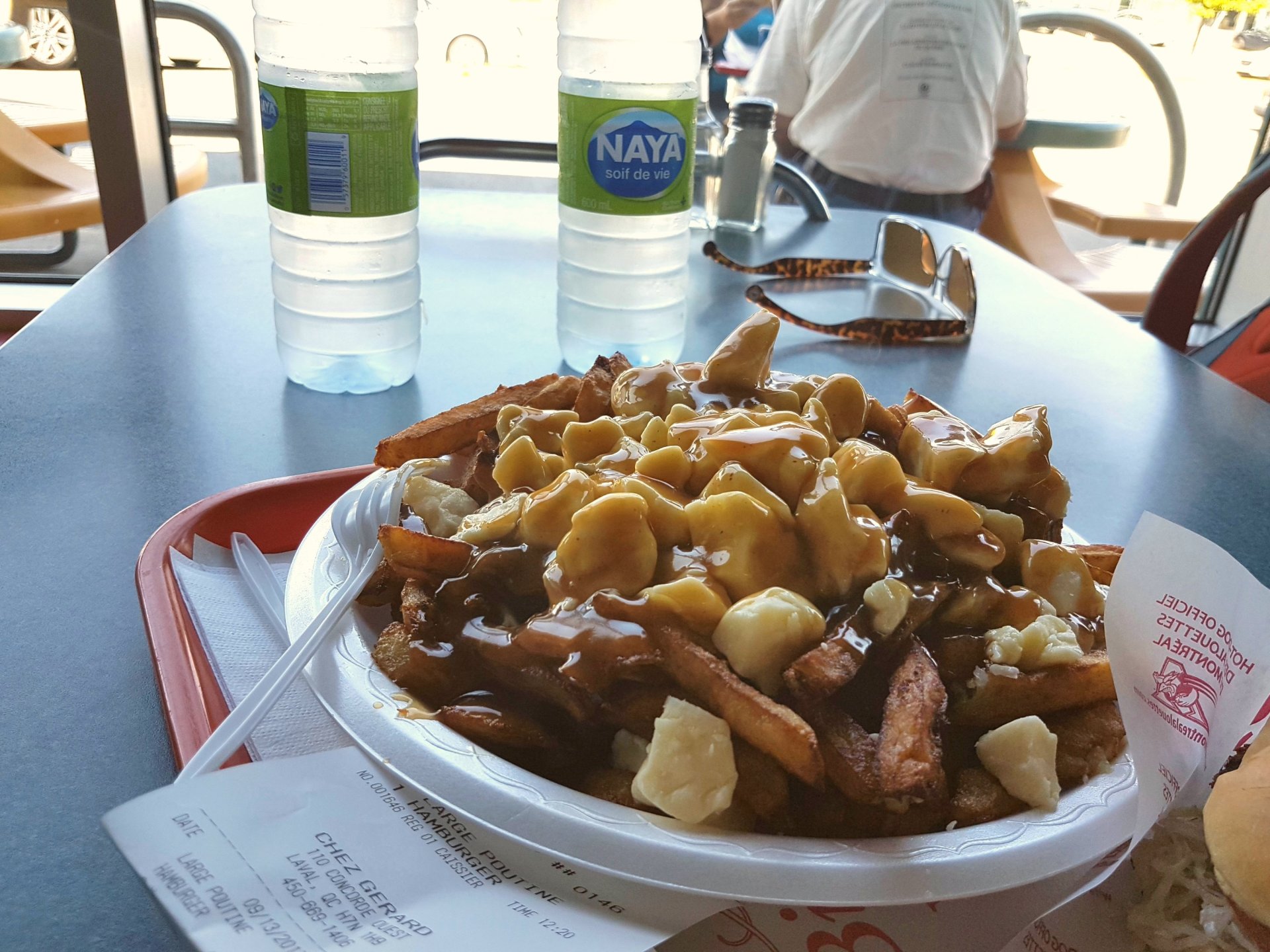 👇 Just a simple homemade bites. Nothing special, move along. 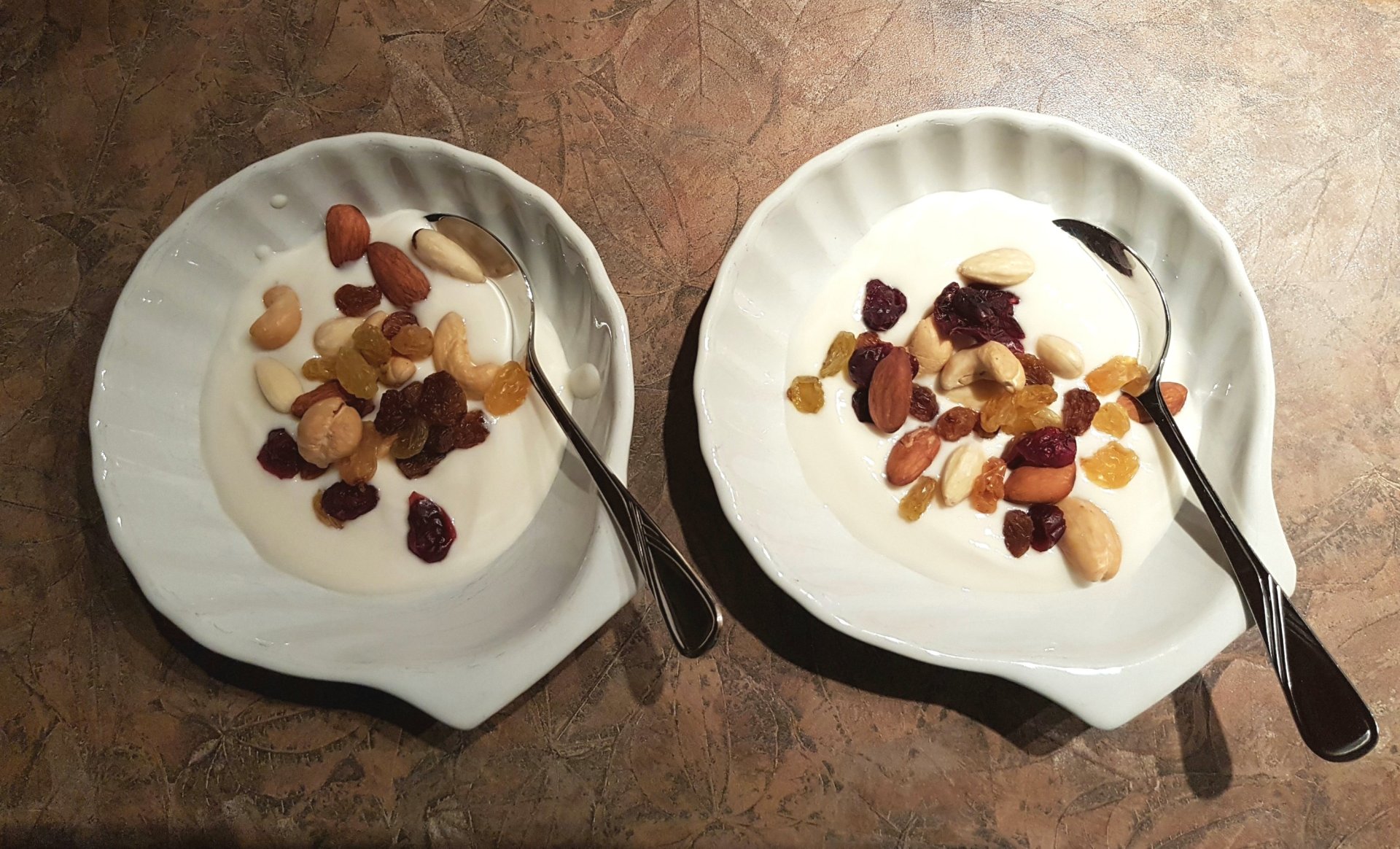 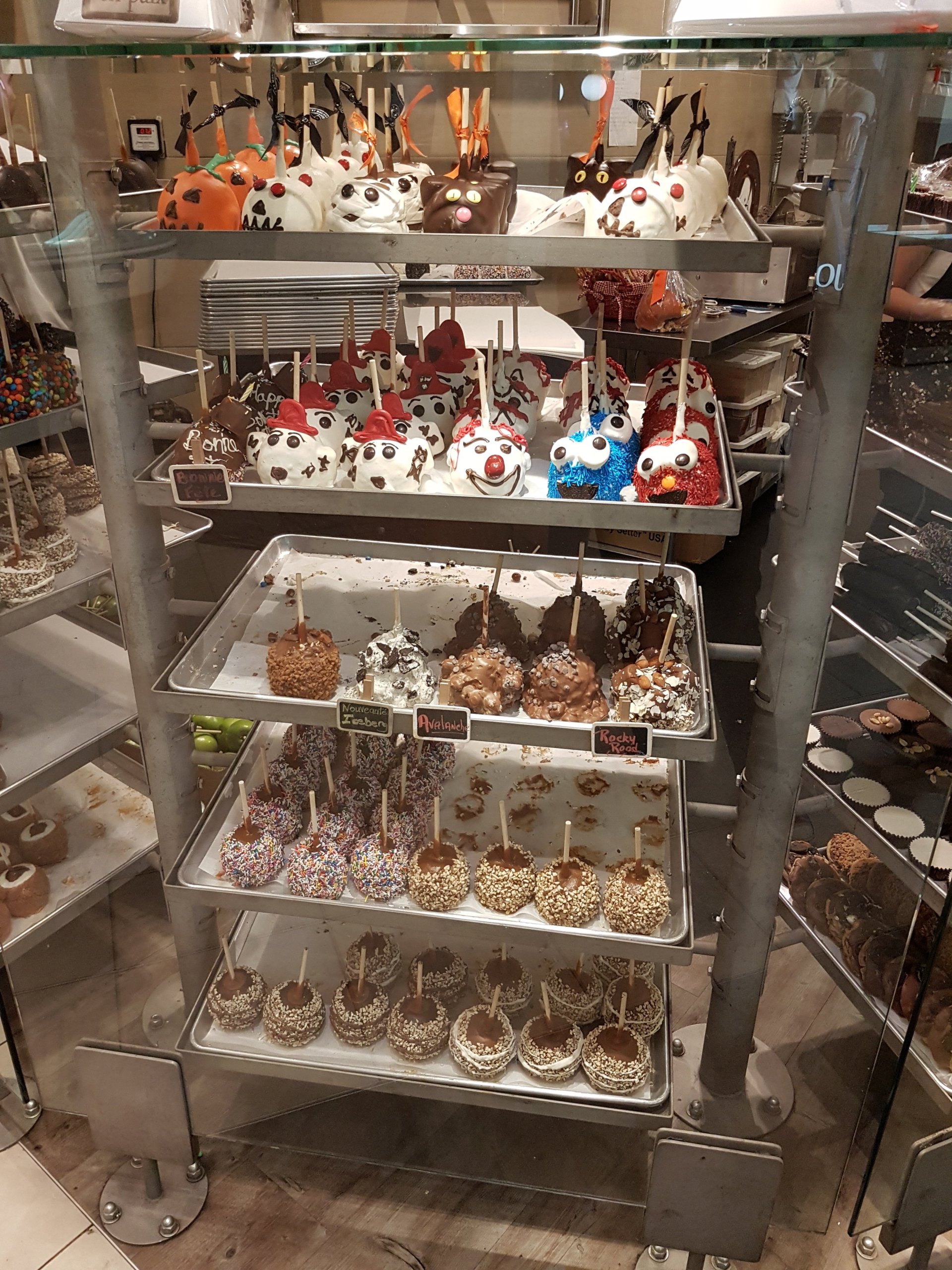 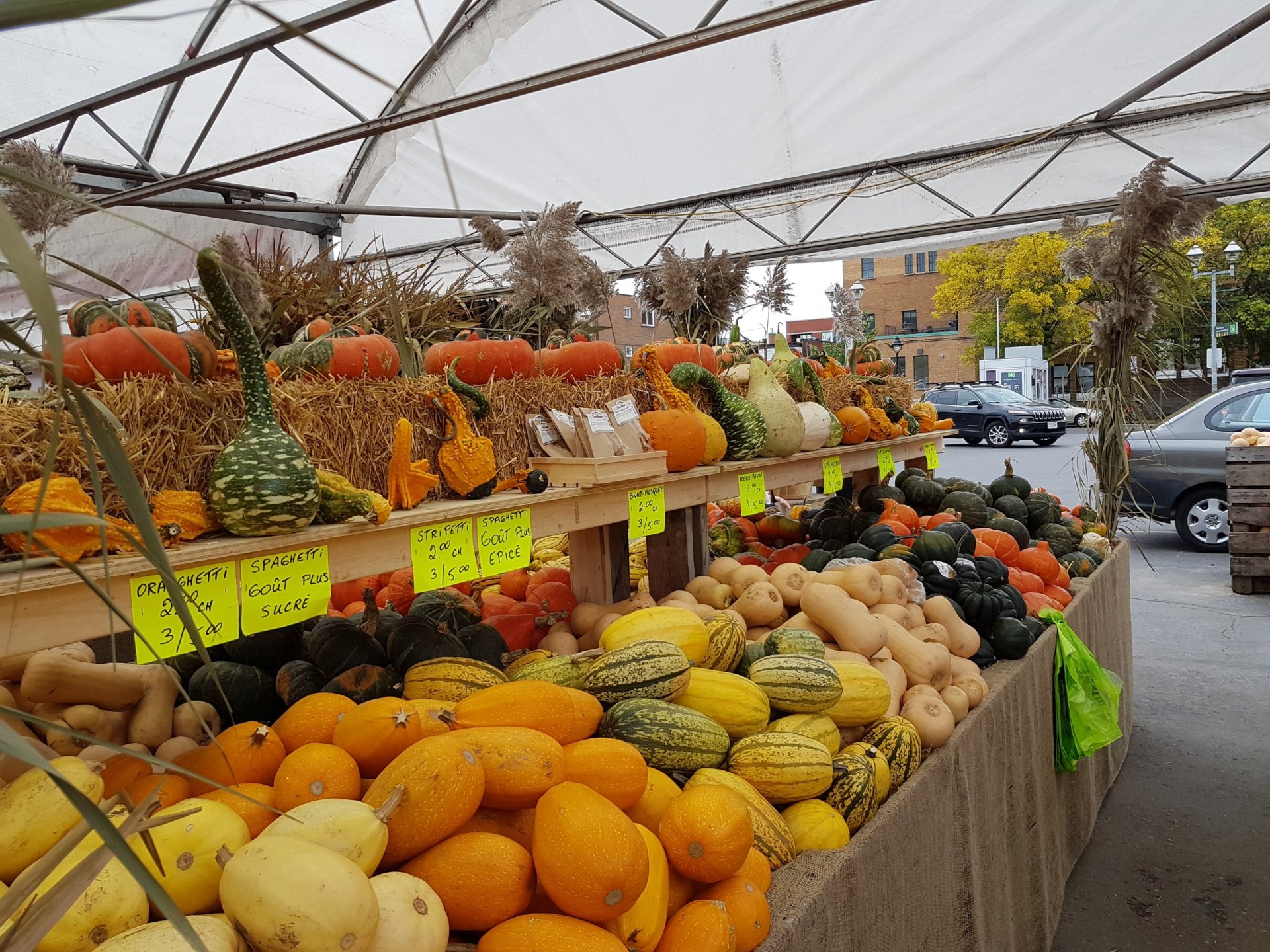 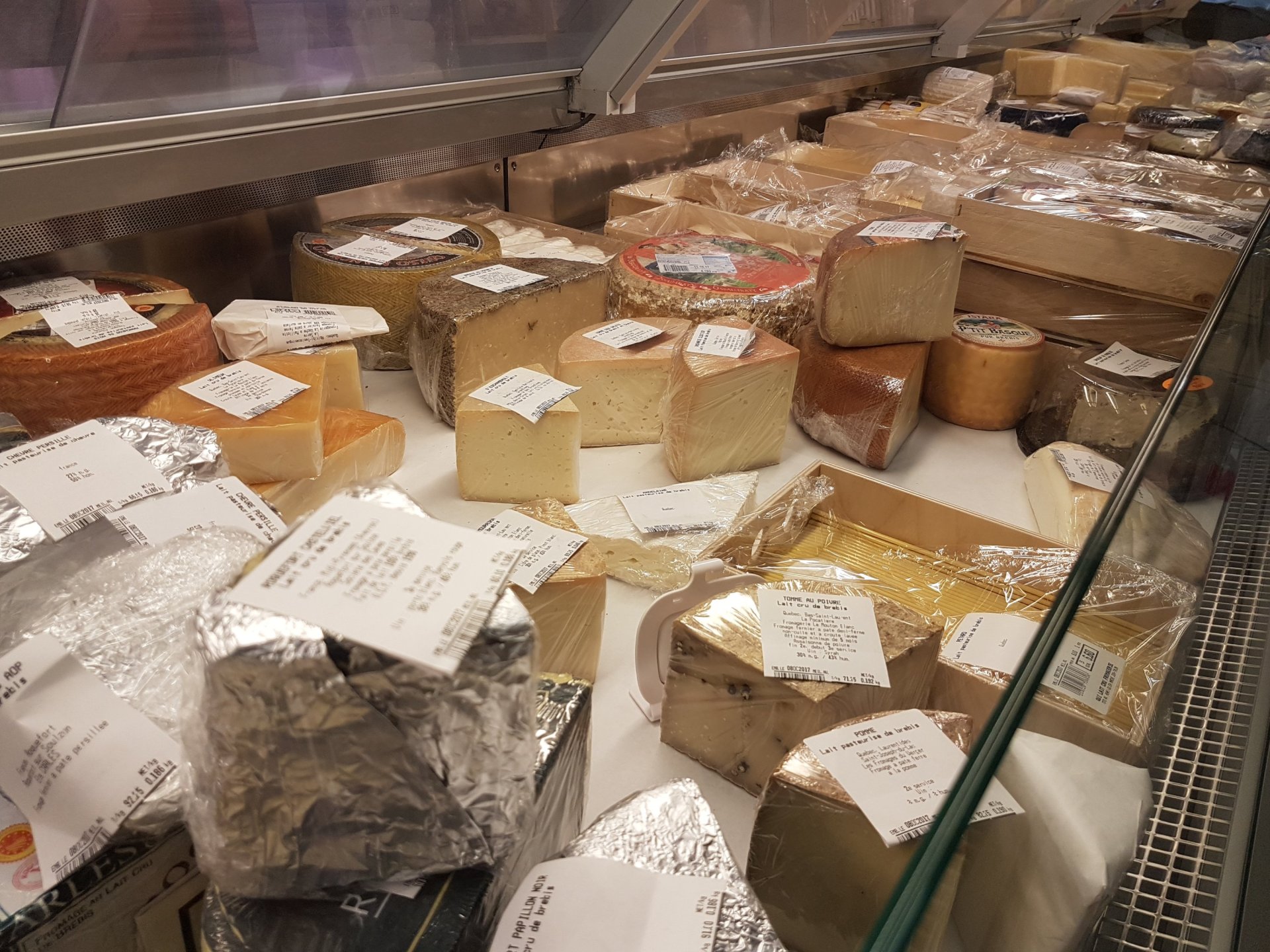 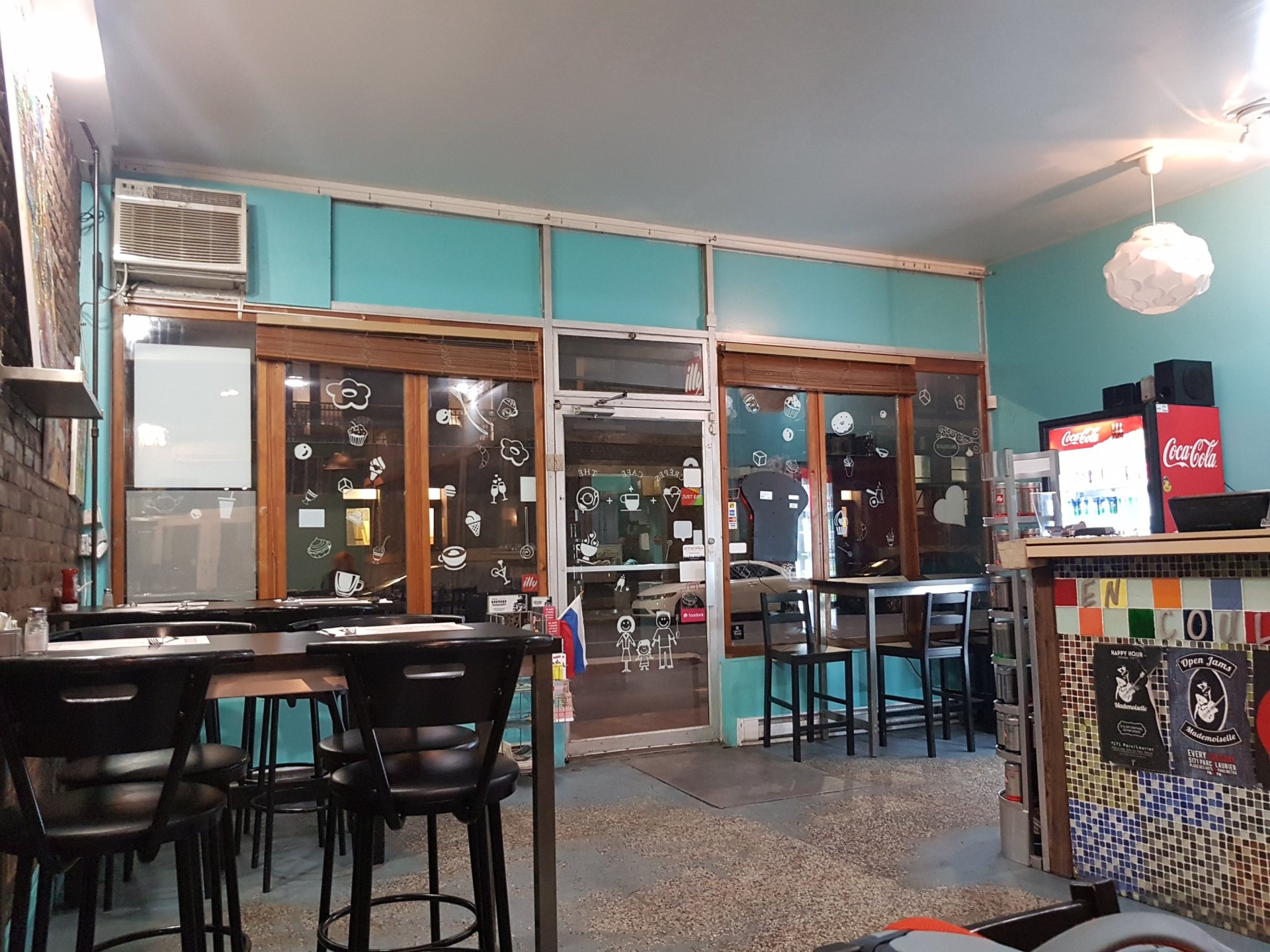 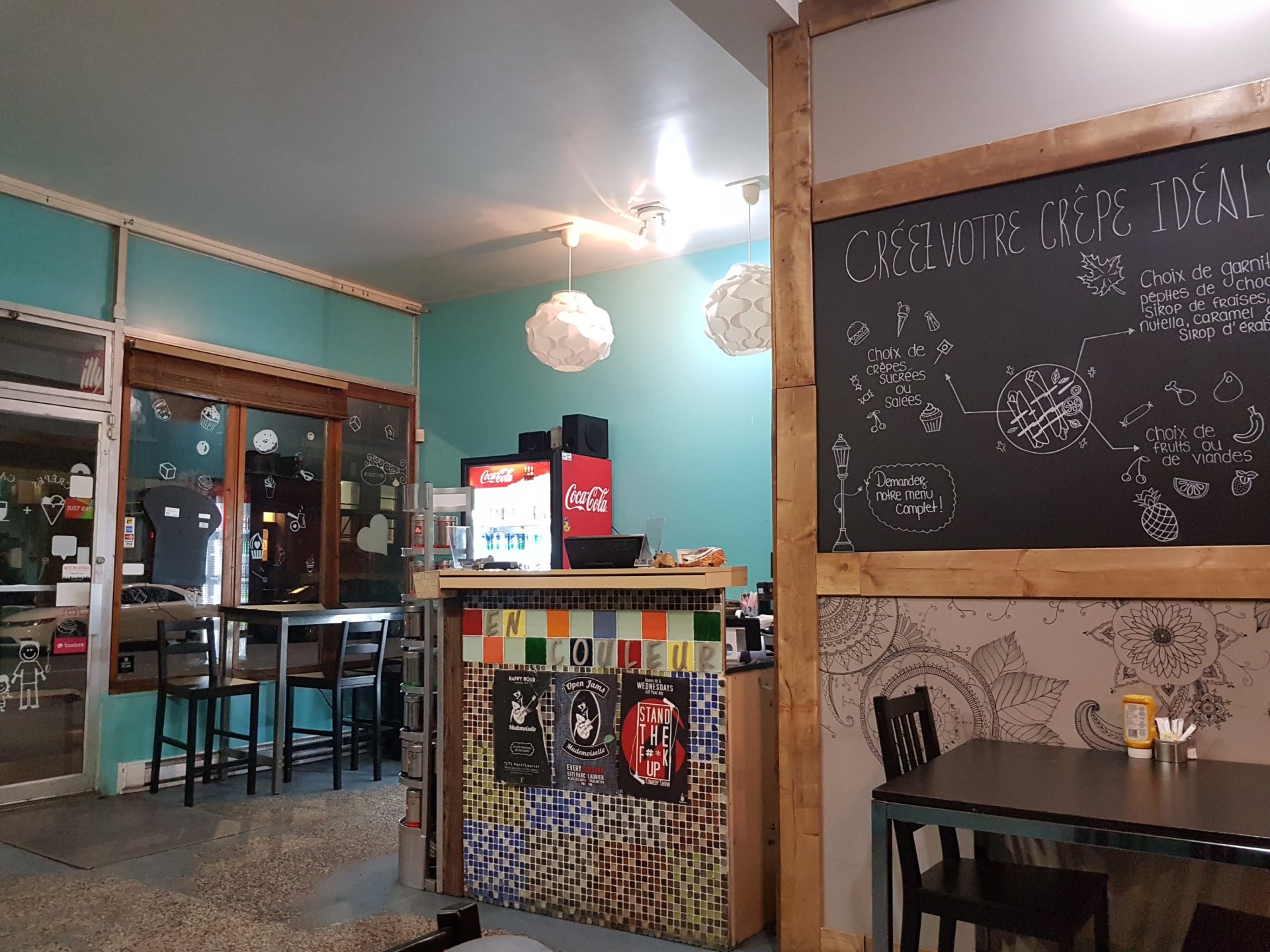 👇 Copper Branch a vegan restaurant with a small selection of menu but very tasty! Very happy with the foods here, they have several outlets. I had the beet burger, my tummy felt good after eating. 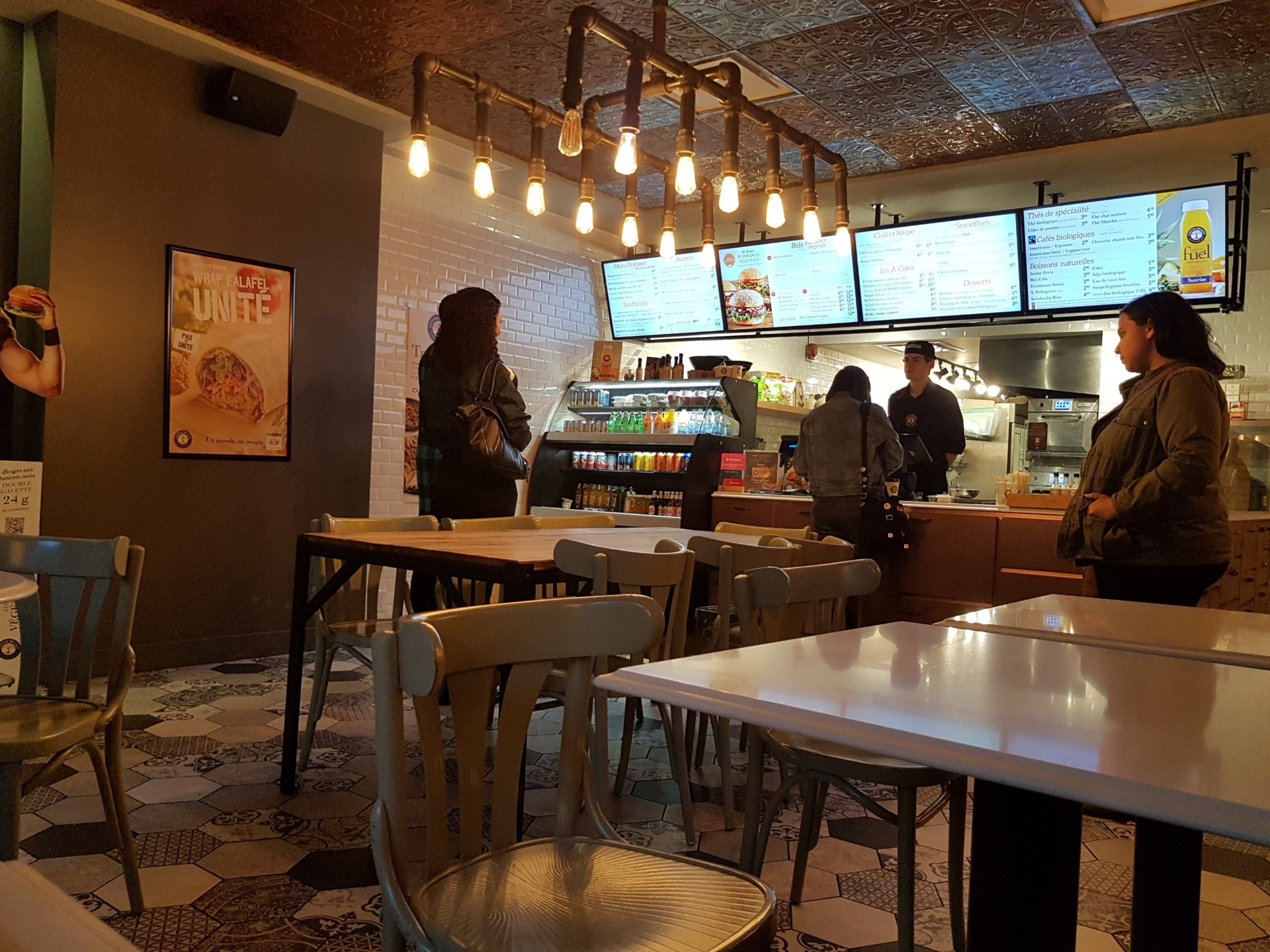 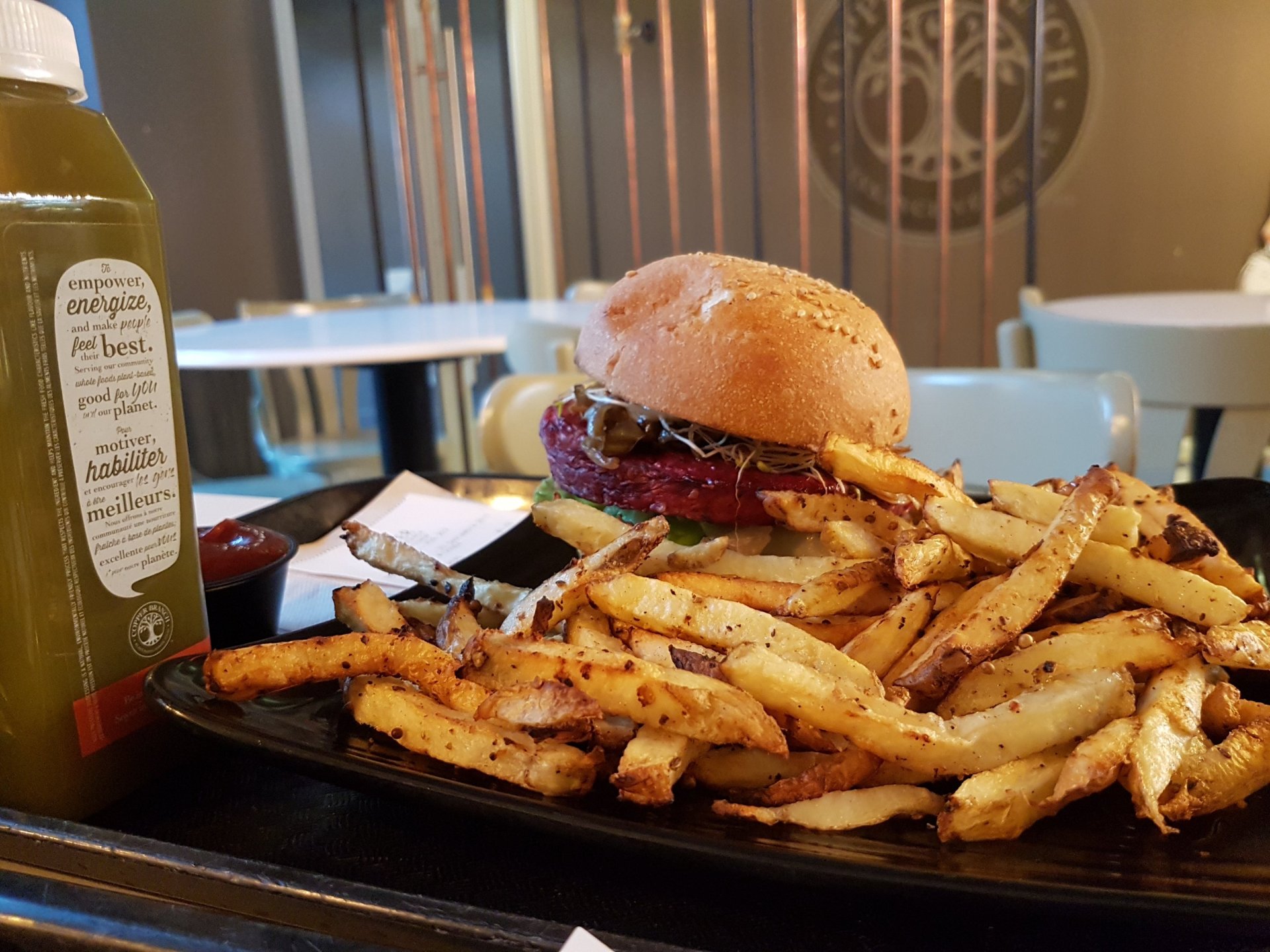 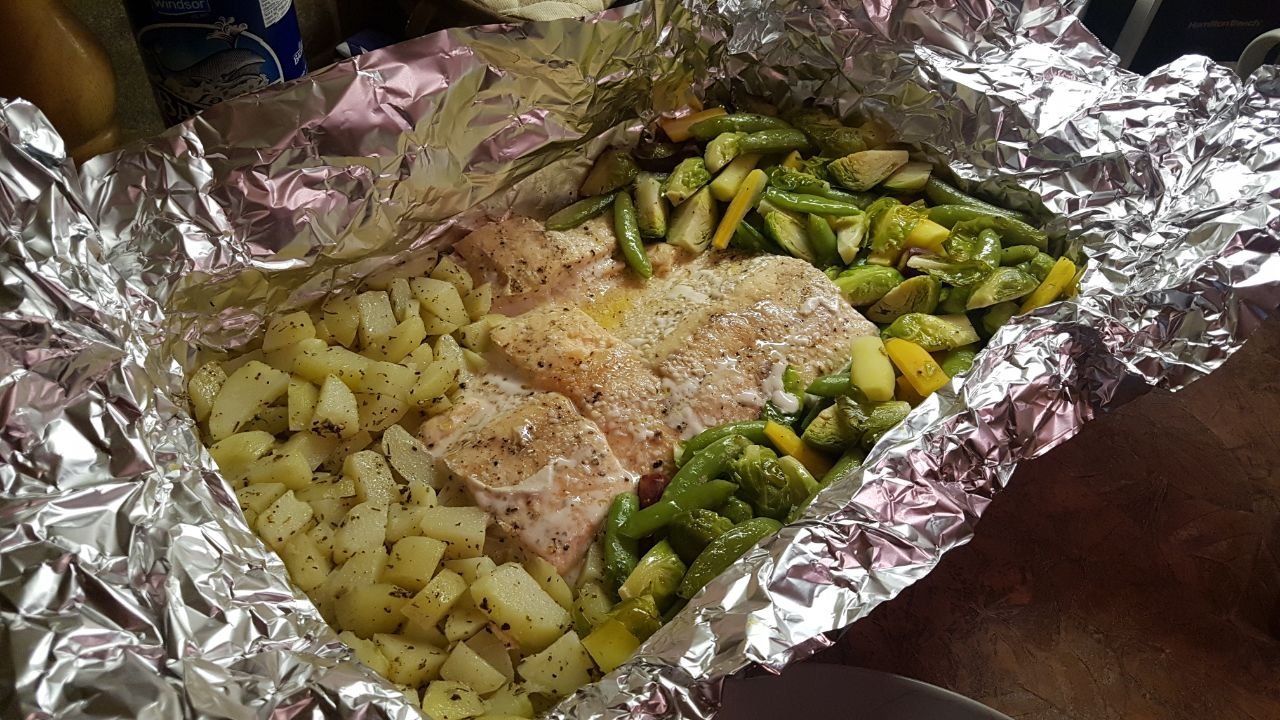 👇 At Mia Tapas, Indonesian Restaurant with Singgih, one of the owner. Tasty food, especially the gulai! At a very charming neighborhood, next to Jean Talon market. Love love love! 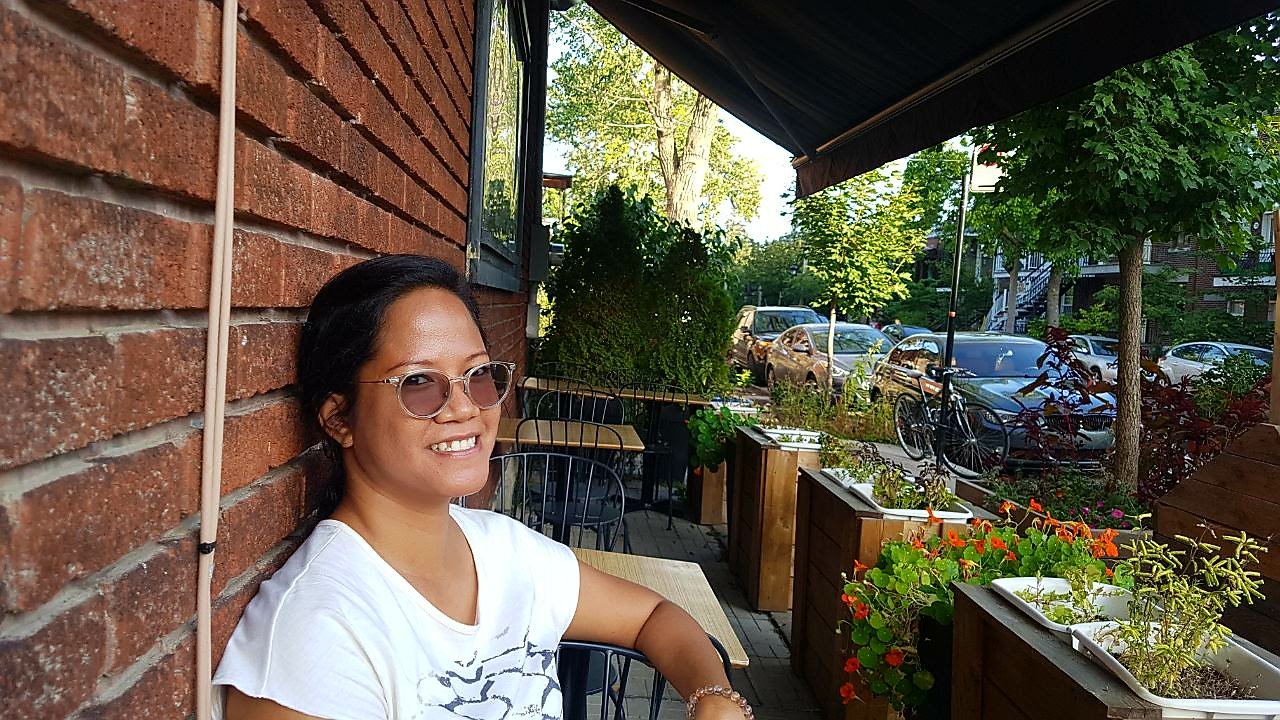 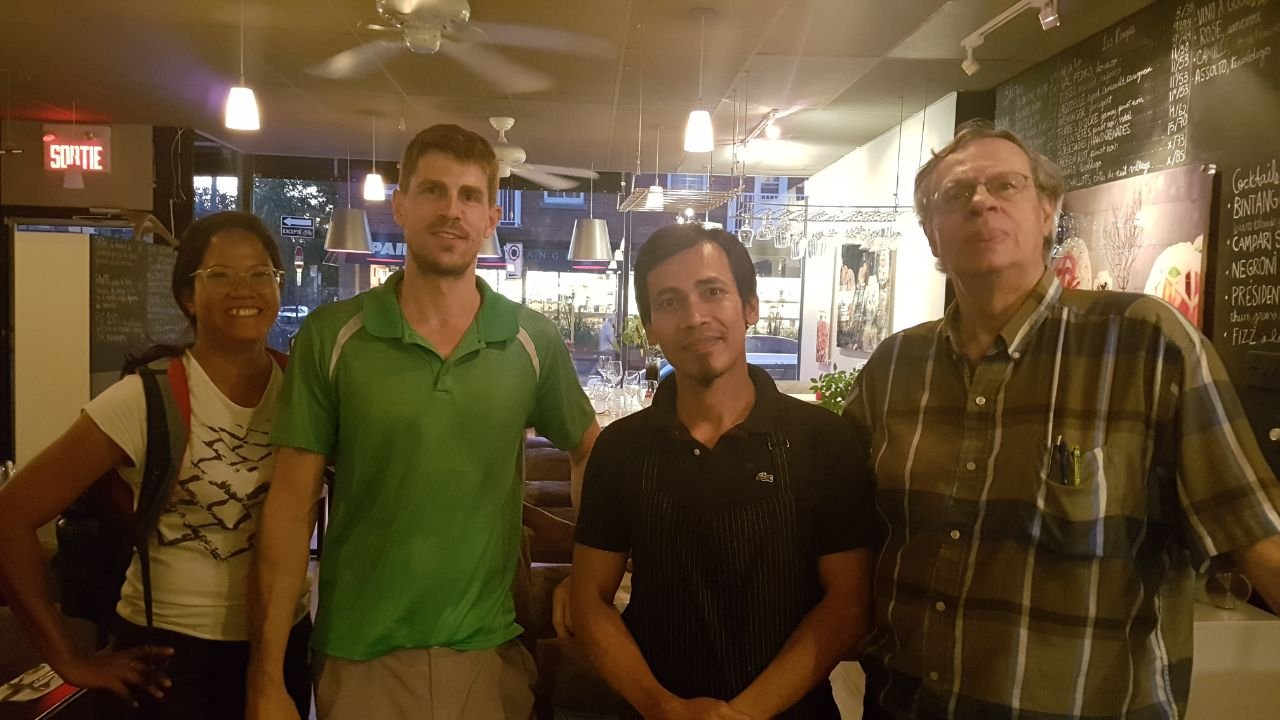 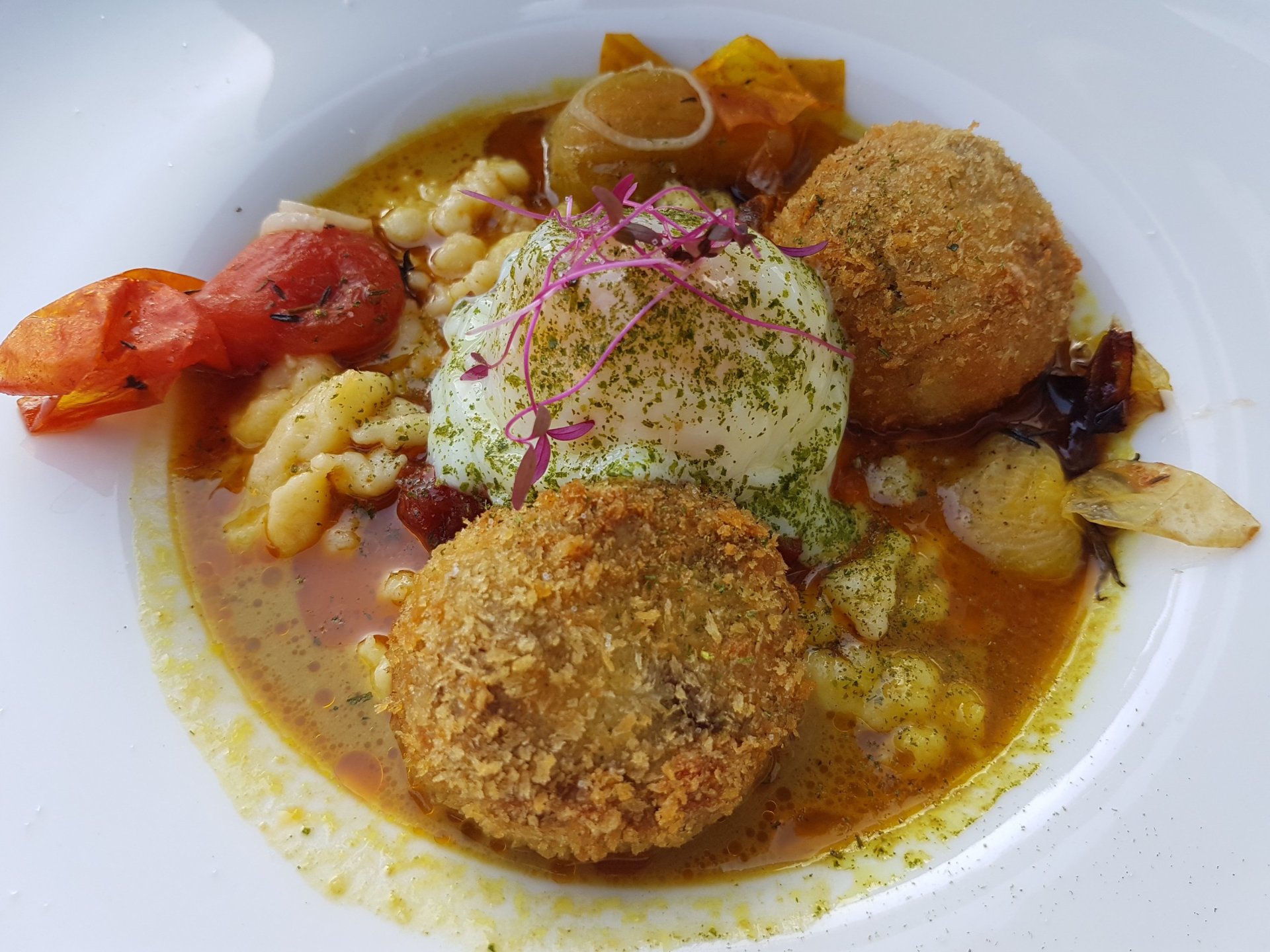 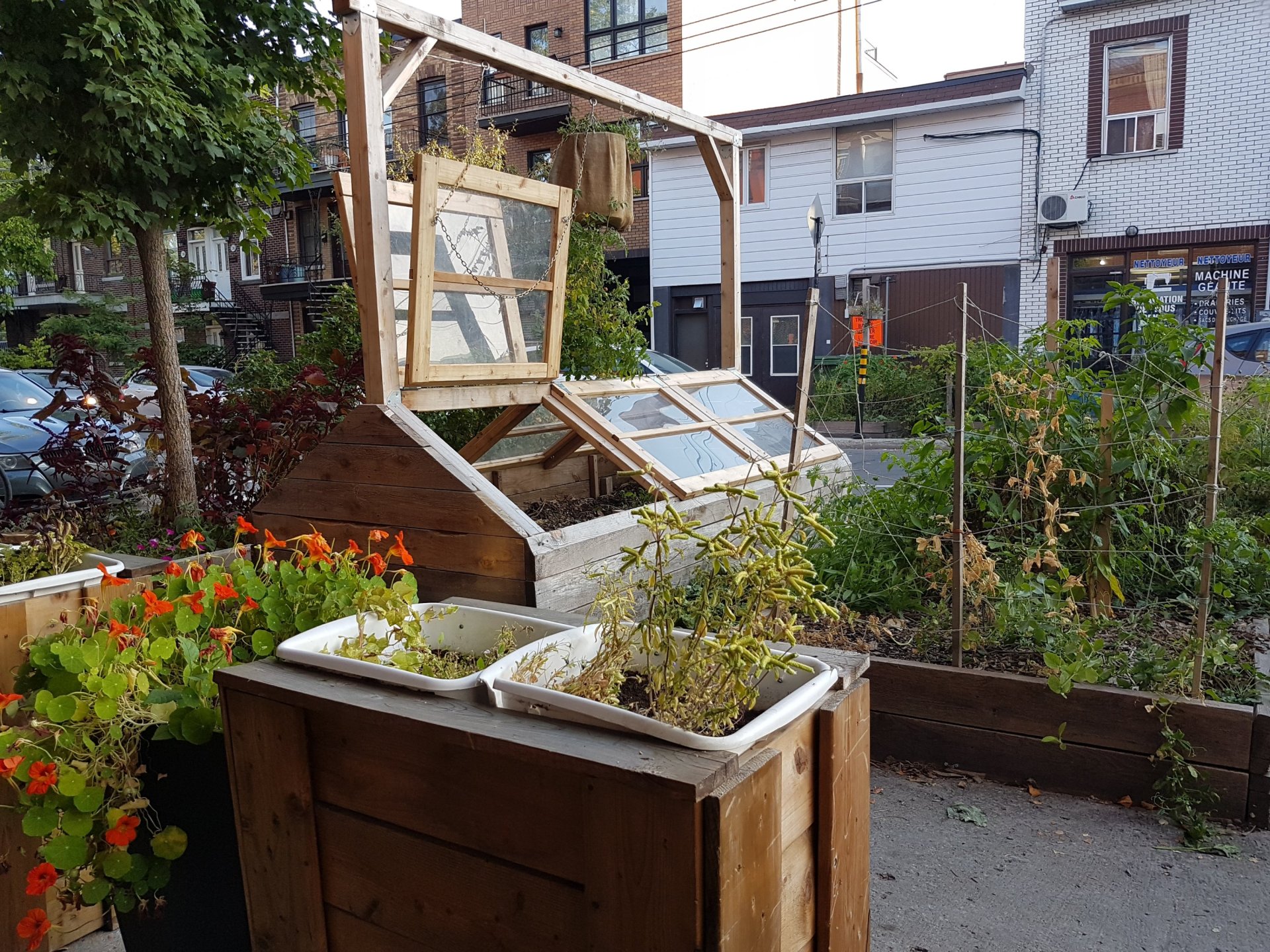 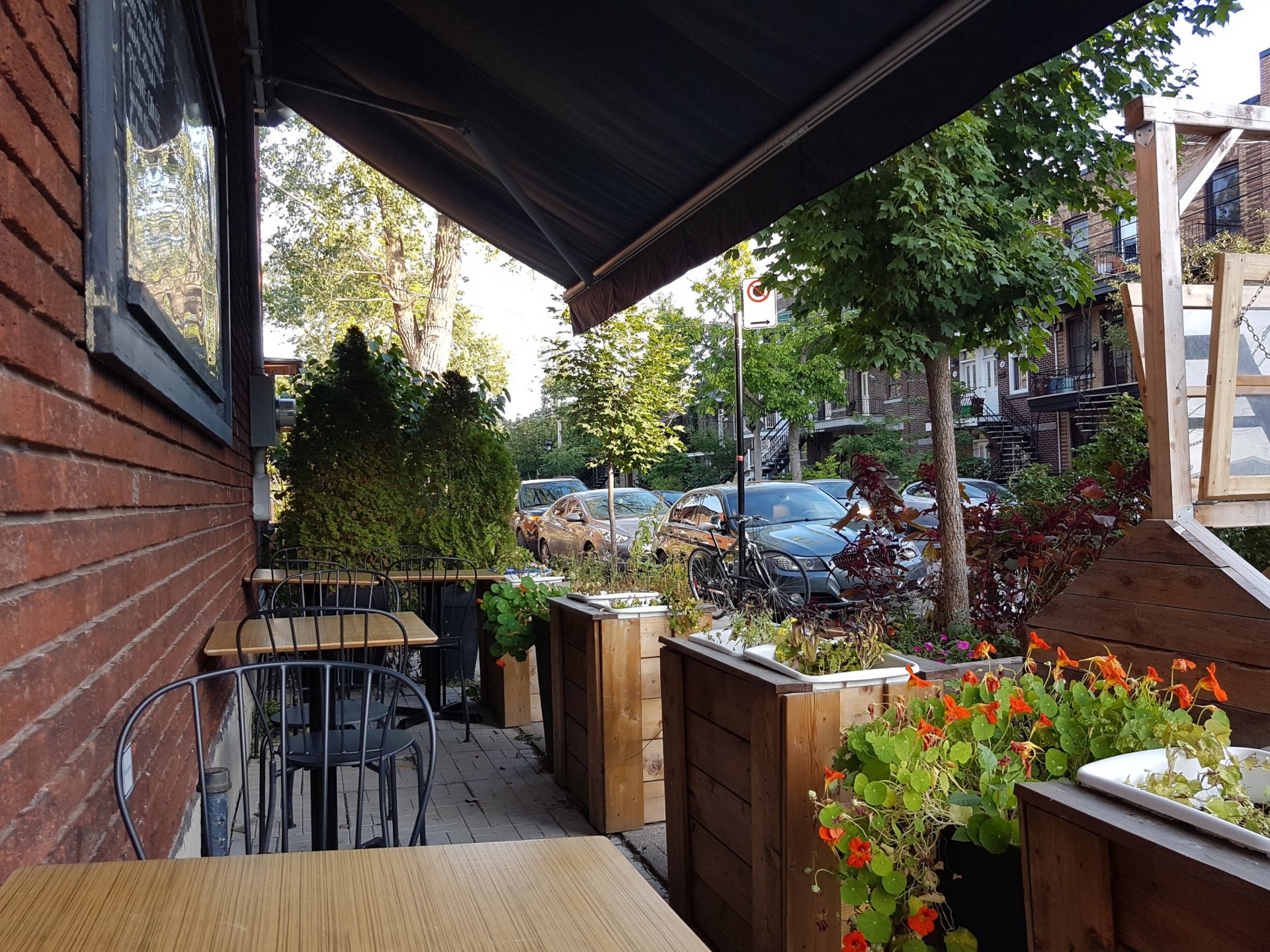 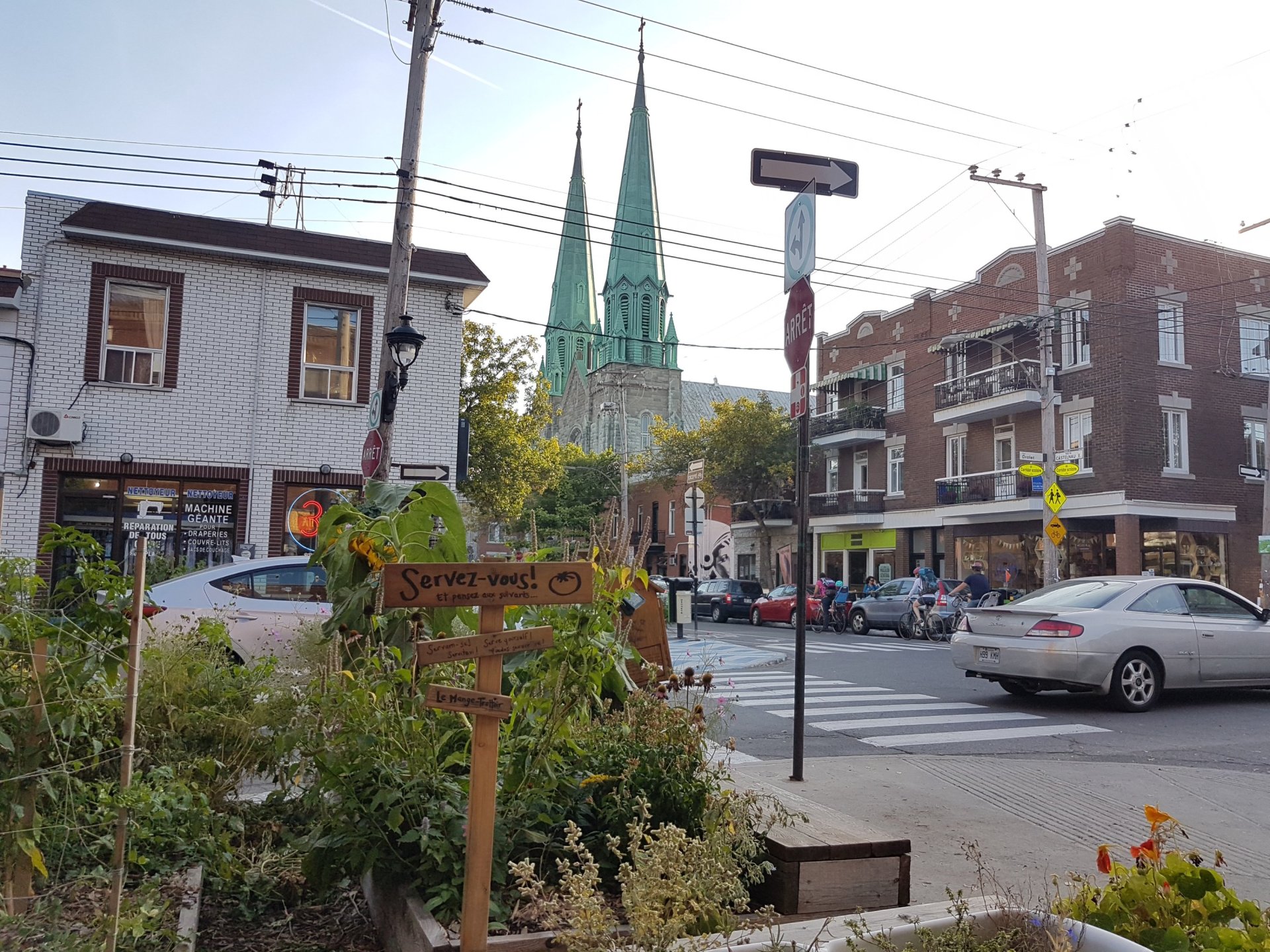 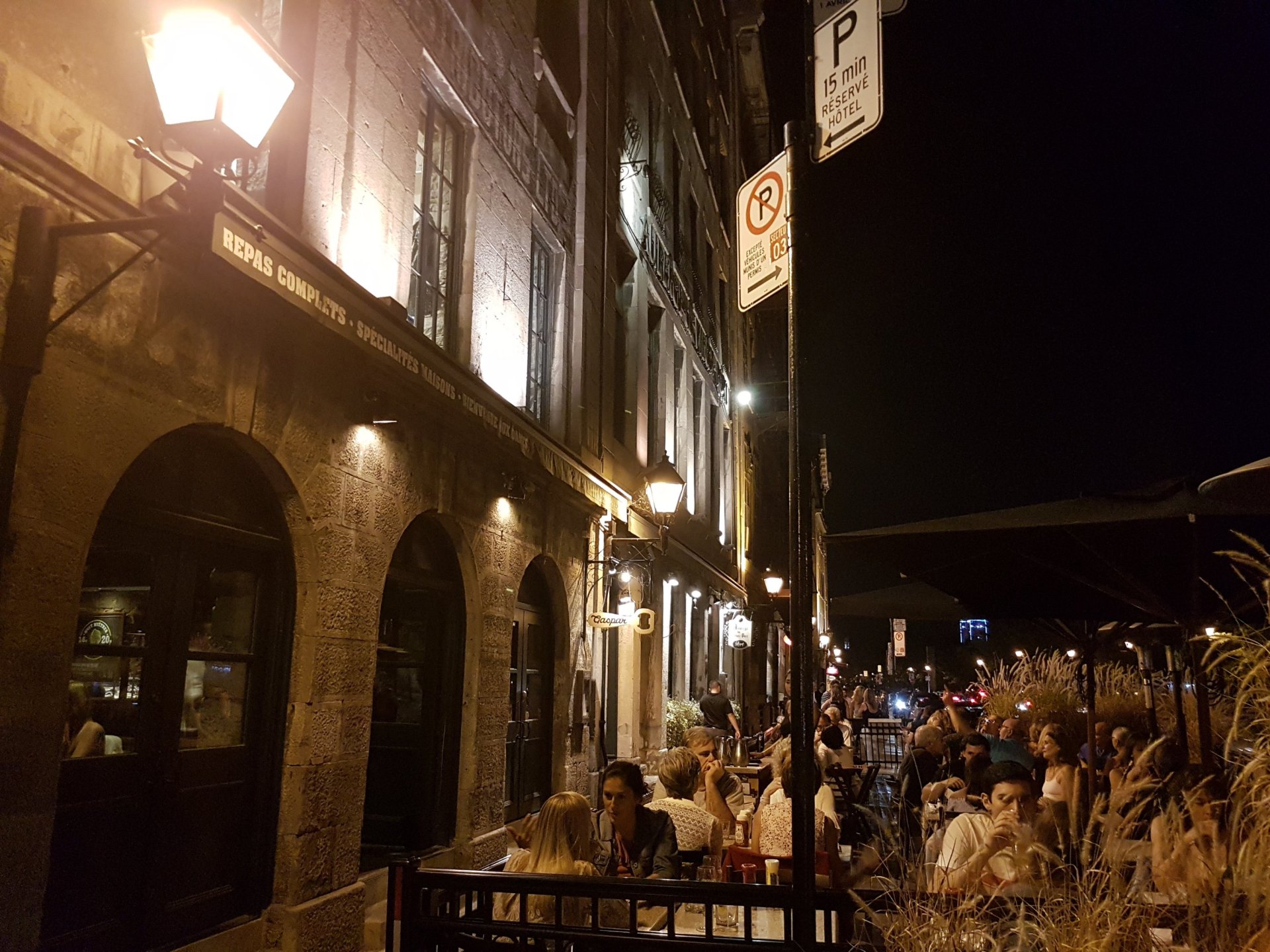 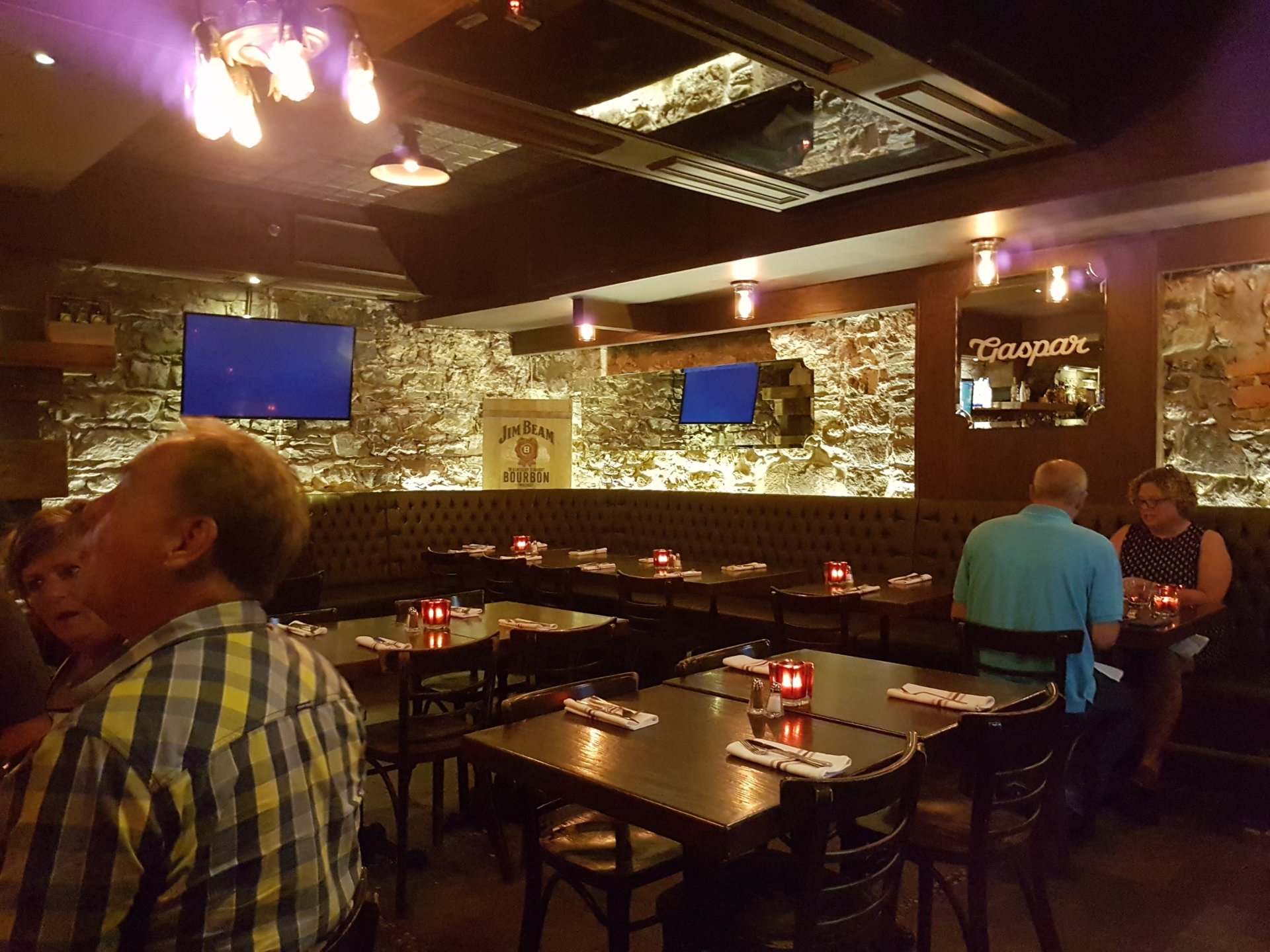 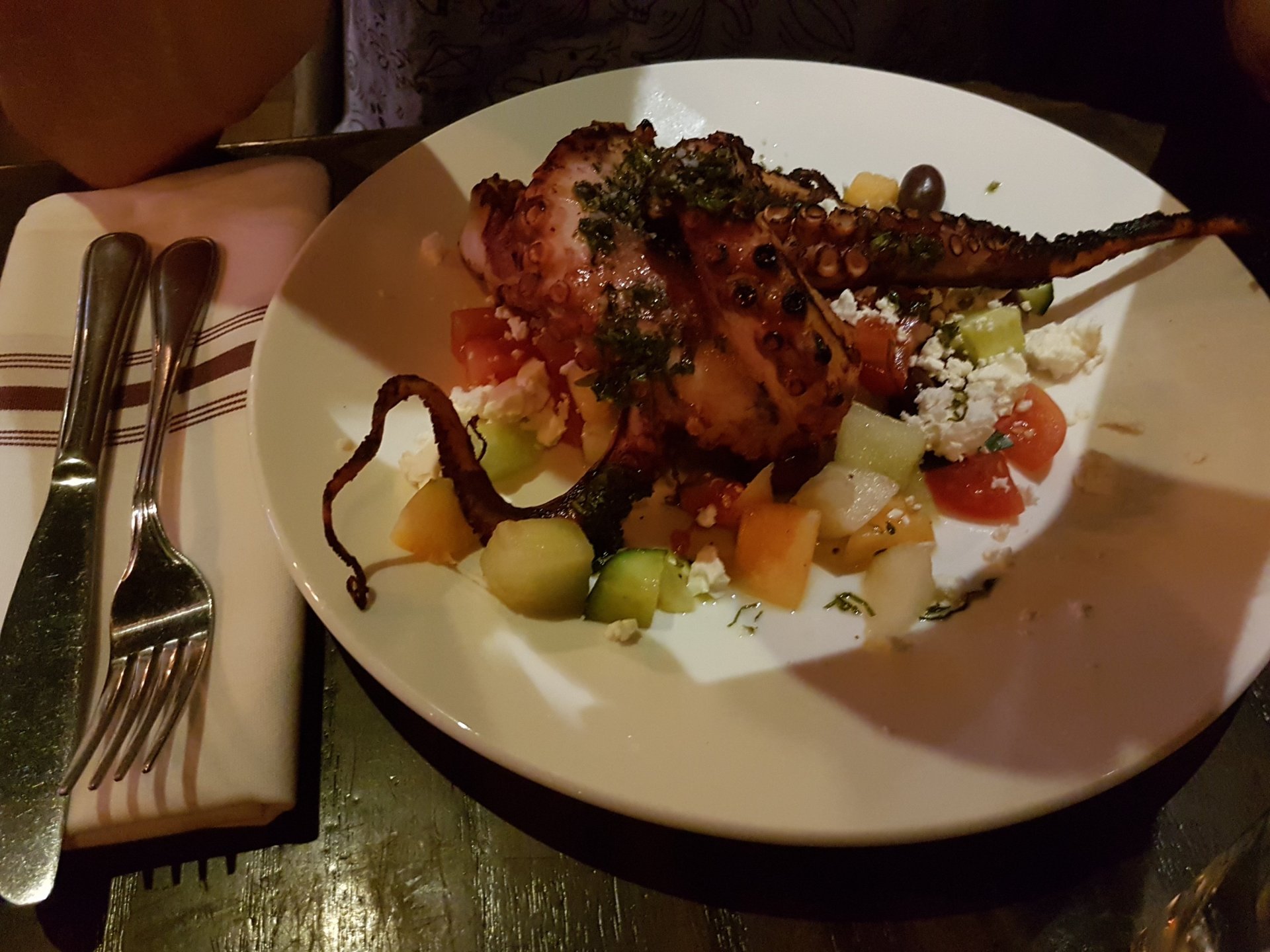 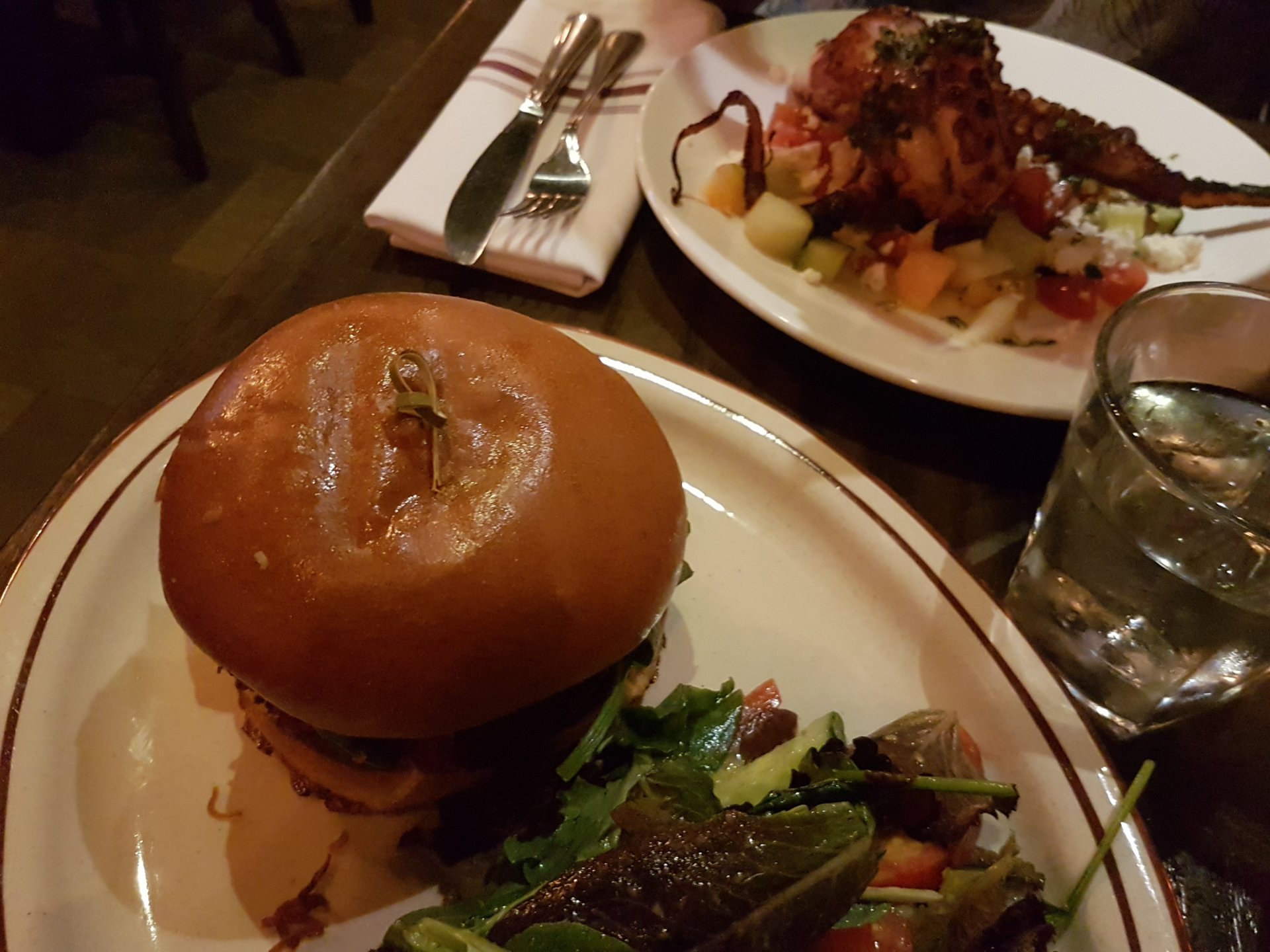 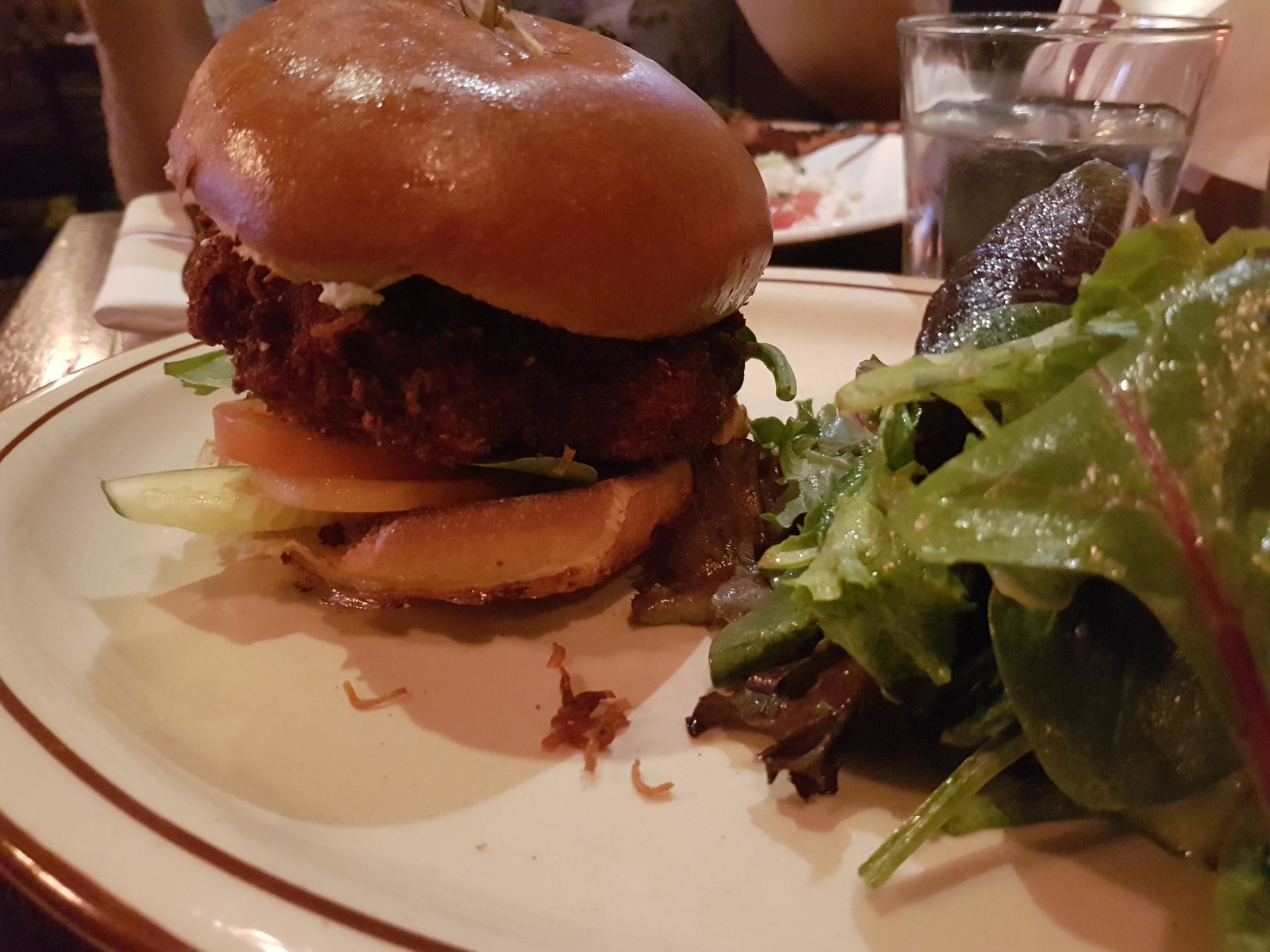 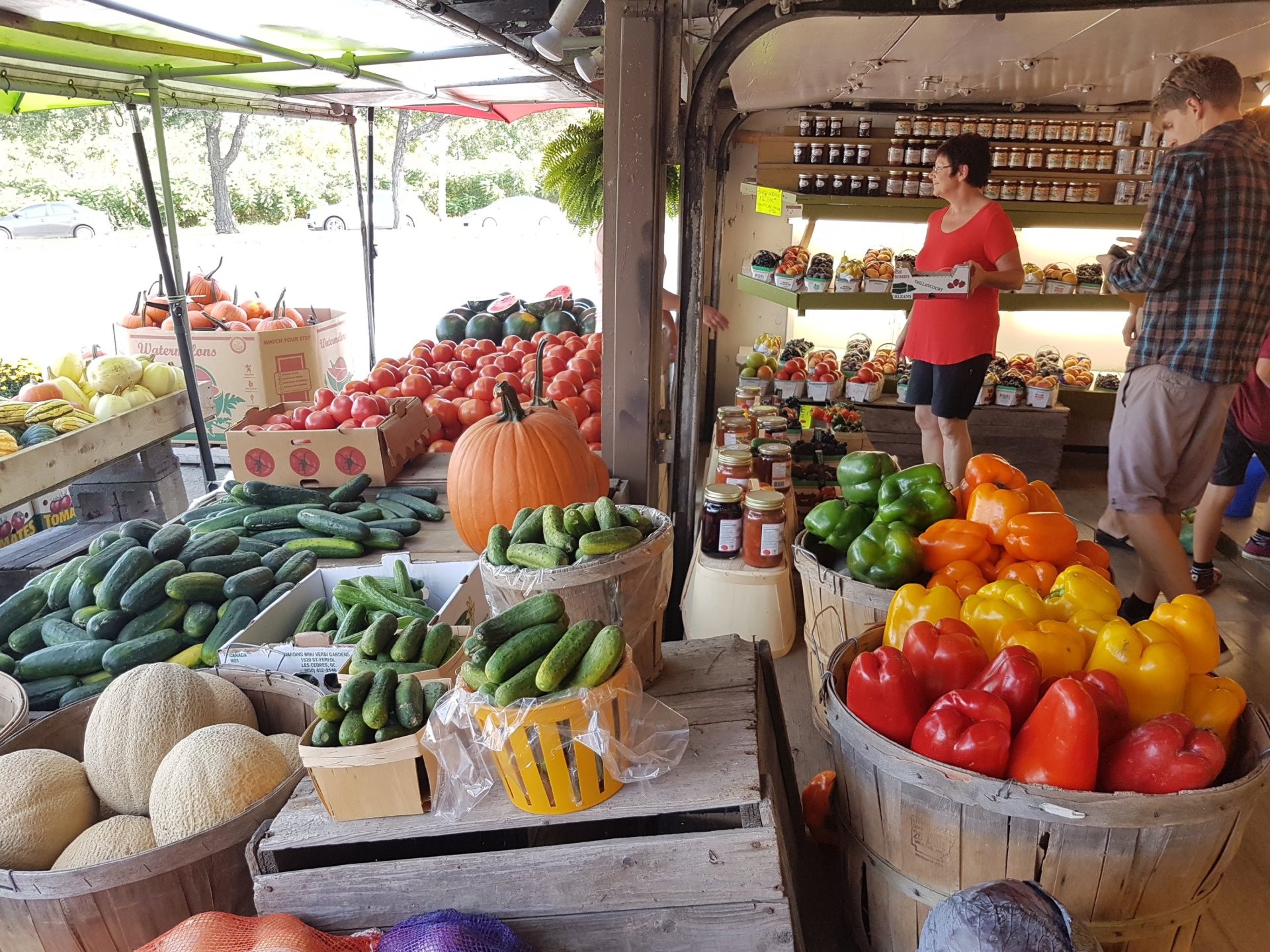 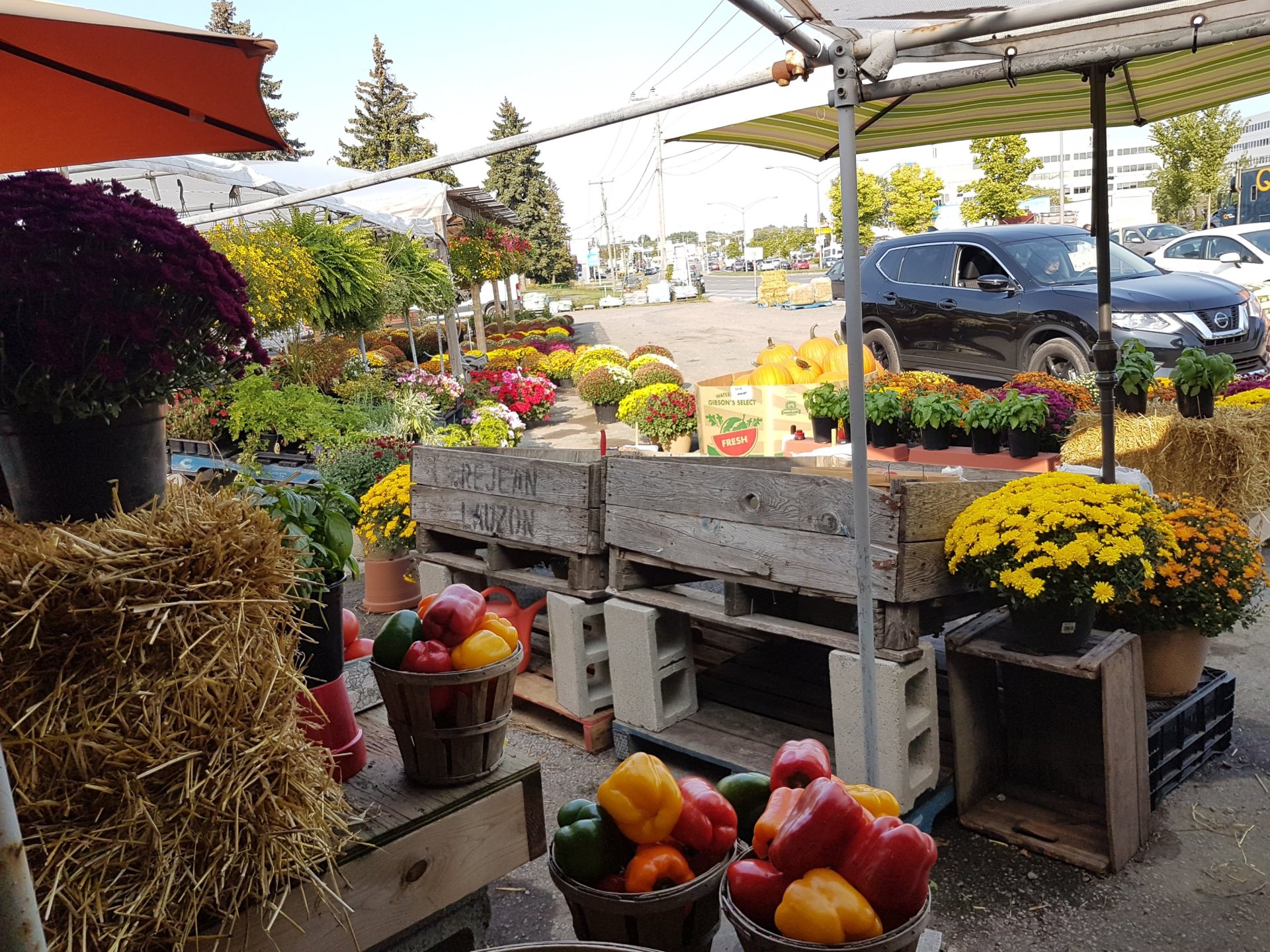 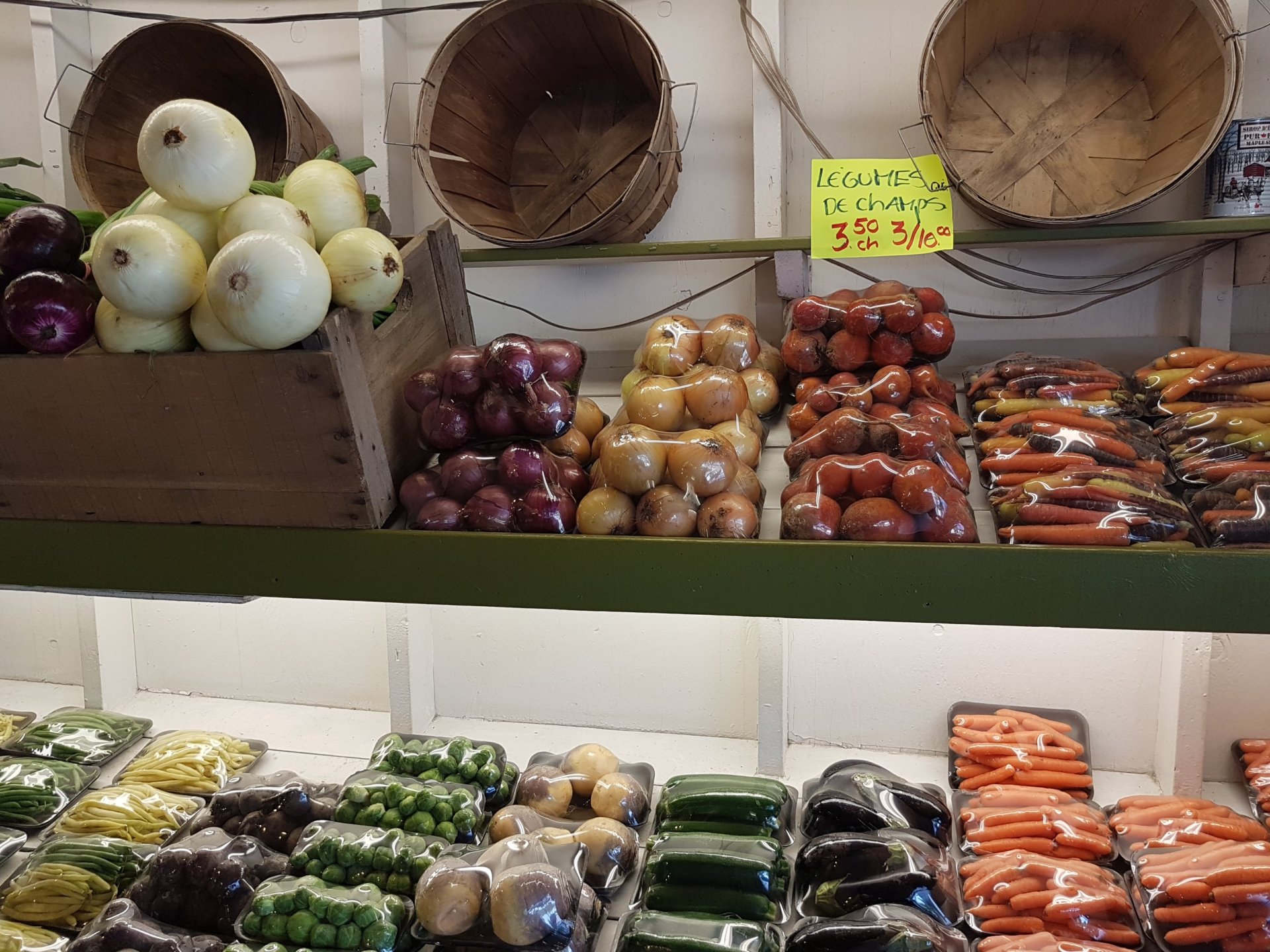 👇 Chez Gerard, well, the intro to Poutine! Has a very local vibe, your typical dine in with a jukebox … I should’ve played some songs … Oh Poutine is alright, not crazy about it but it’s okay heee. 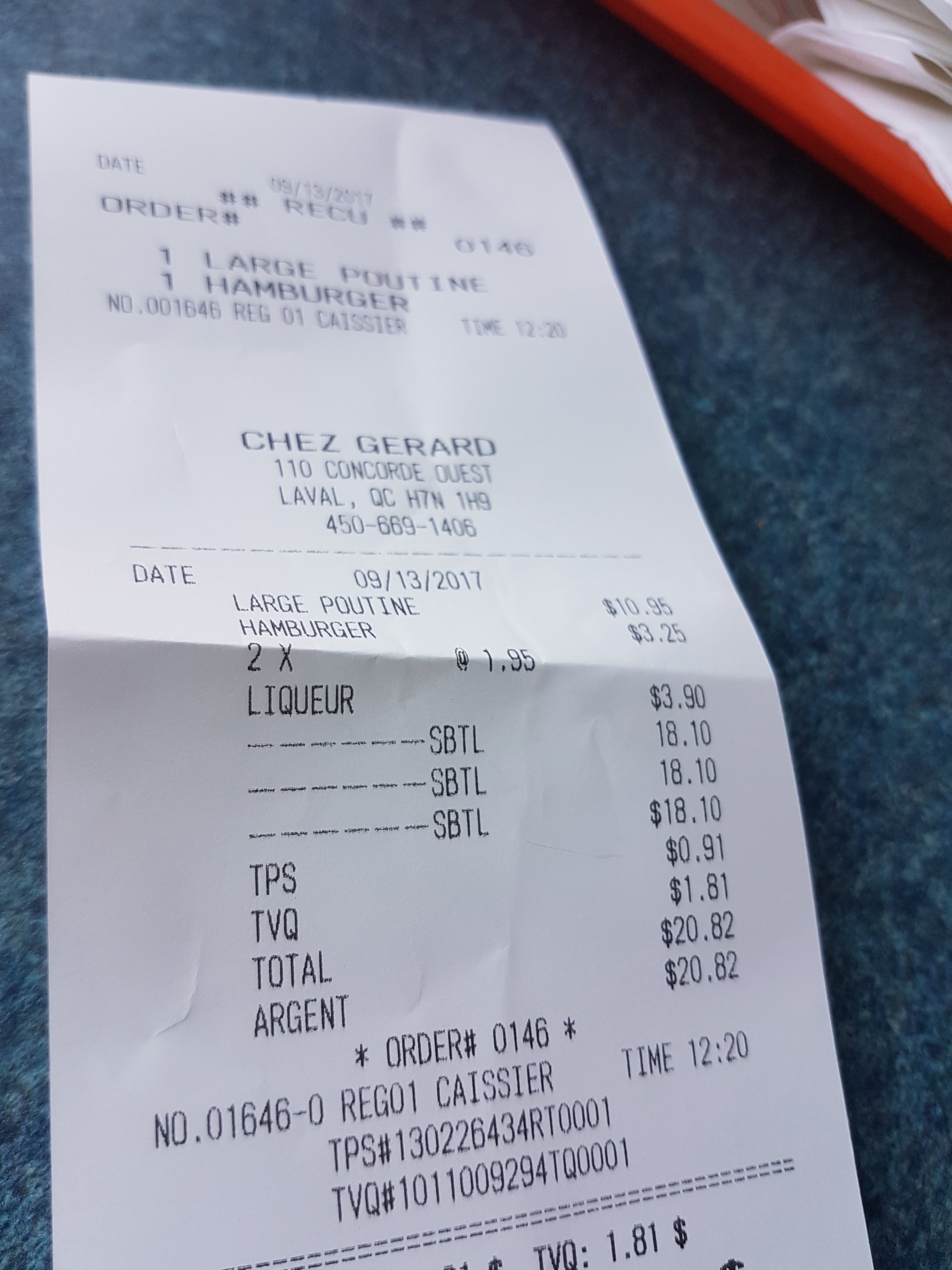 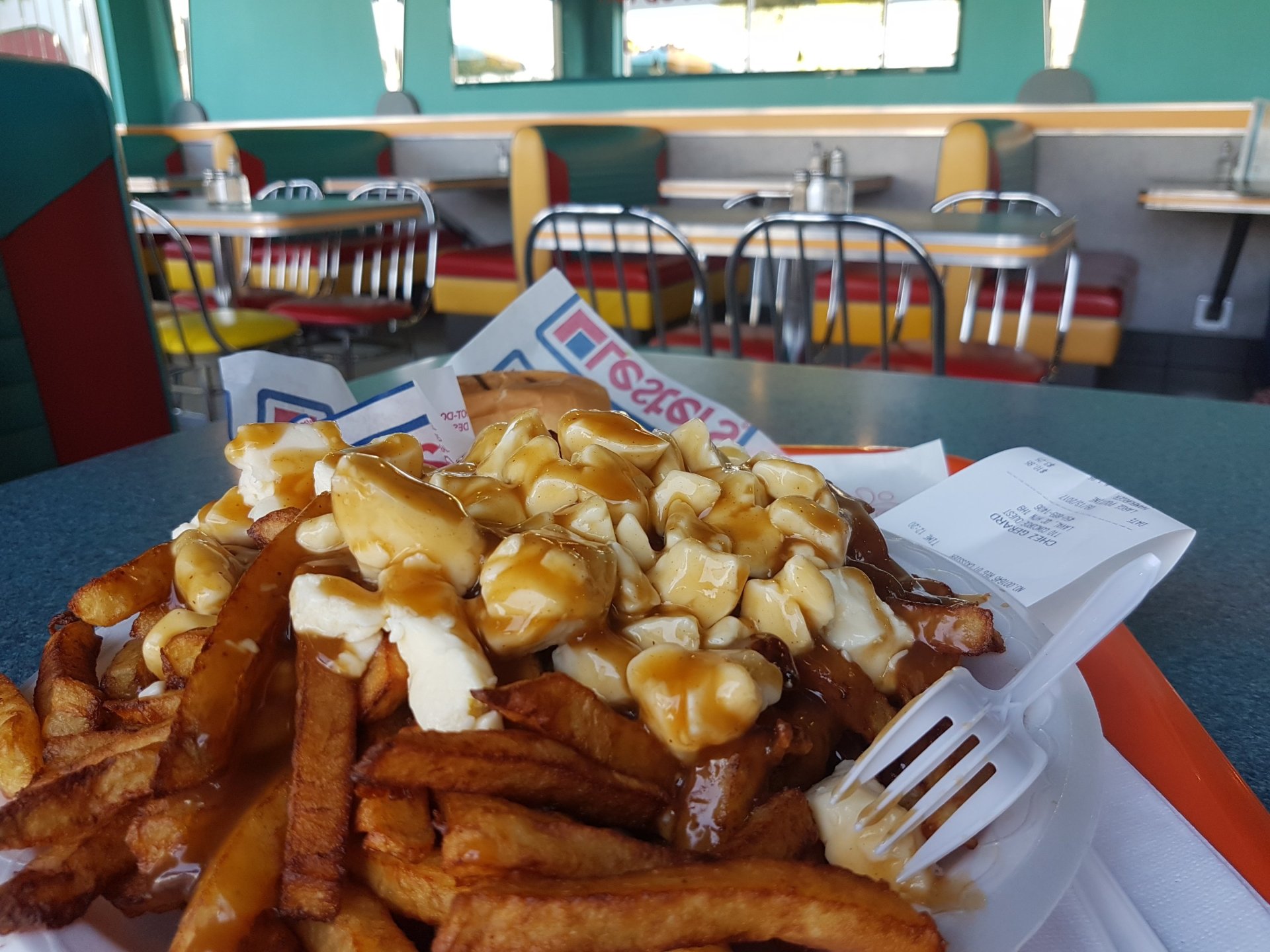 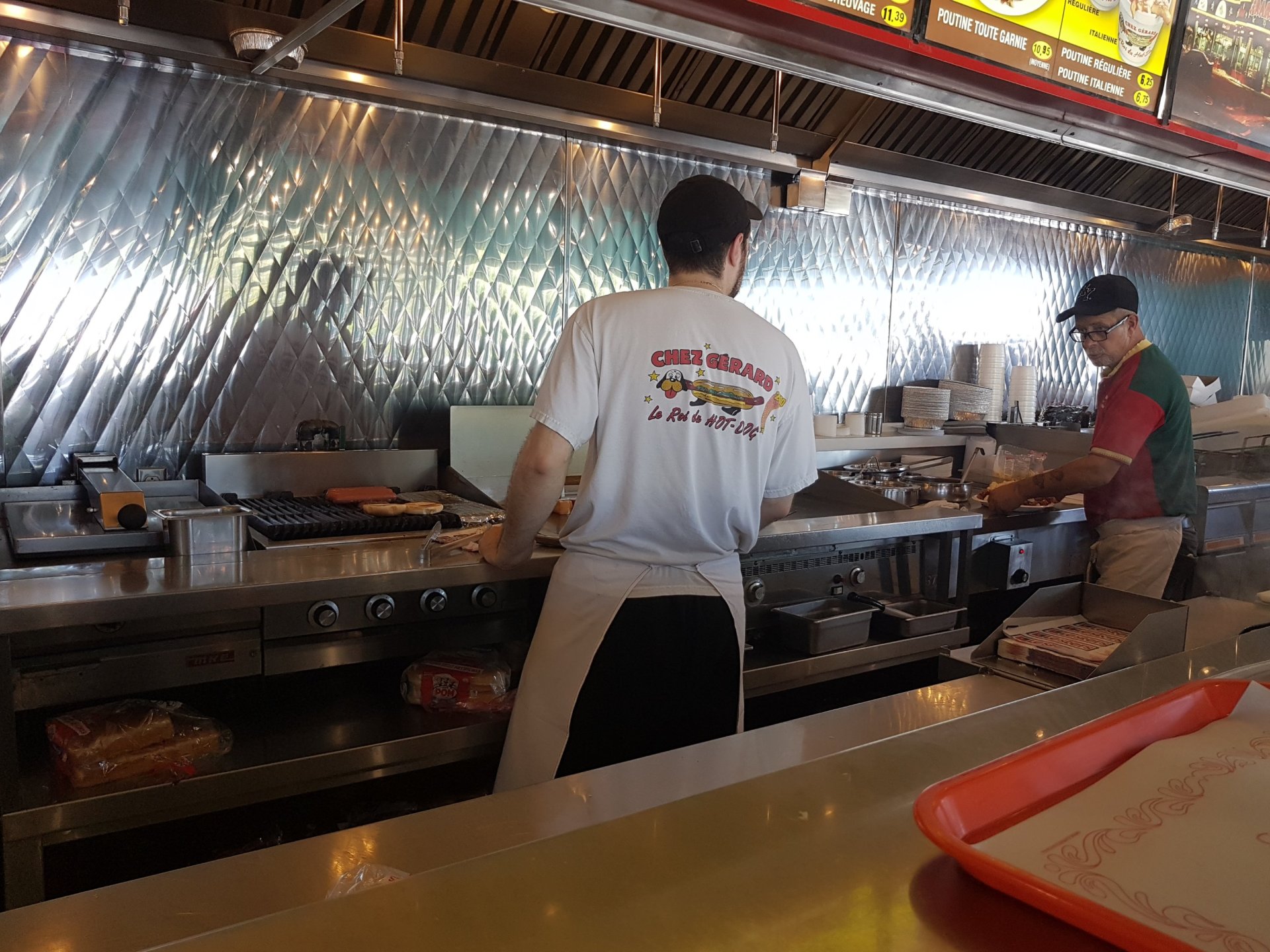